In the midst of the popular Schalke Hammer horror production, director and producer Jack Clayton began making a scary, slow, psychologically horror film with The Innocents (1961). For his source material, he goes to the great Victorian British writer Henry James and the next stage play. James’s novel “The Turn of the Screw” is the story of an anonymous narrator who narrates the strange summer of the ruler and his two complaints Miles and Flora.

Orphans live in state English country homes, while their uncles and guardians are largely absent. When appointing a governess, he made it very clear that he did not want to be bothered with trivial matters. He certainly doesn’t want to get involved in something that pushes him into the night.

In a stroke of the casting genius, Deborah Kerr plays the role of the appropriate ruler. She recently starred as Anna Leonevens in The King and I. The remarkable music was a huge hit and won nine Academy Awards, five wins. The grace and politeness of his character embodied the perfect British ruler. In The Innocents, he plays that role again, but at a completely different end.

Miles and Flora are outwardly suitable elite British children, but Governess soon notices strange behavior. Like strange children in the cursed village, they are disconnected, emotionless and cruel. The ruler is convinced that they are hiding something from him – and, ultimately, they have the right to one or both. 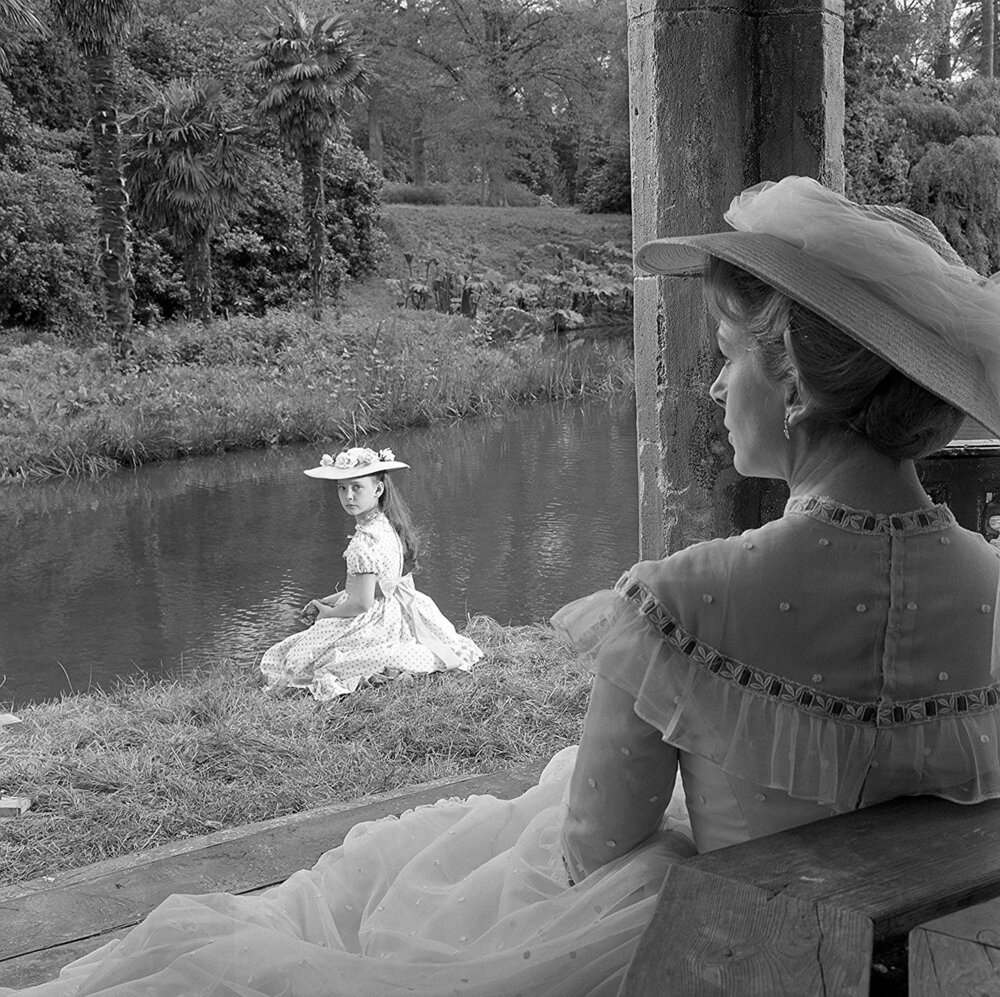 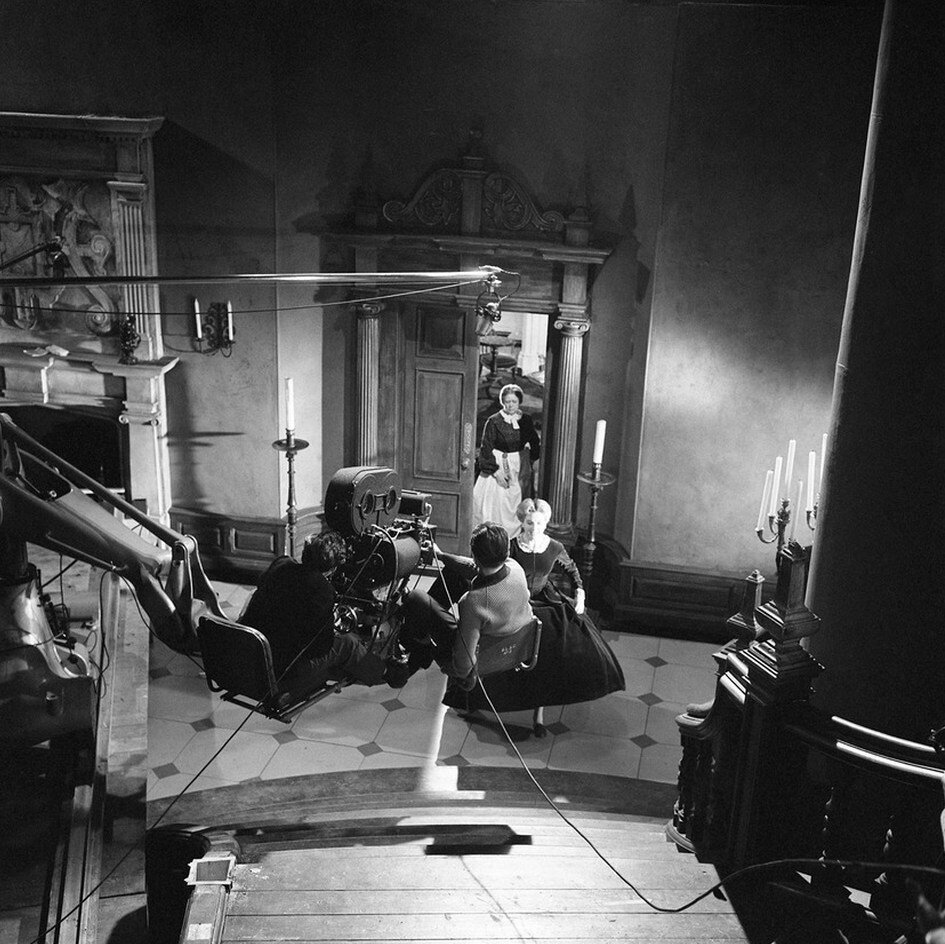 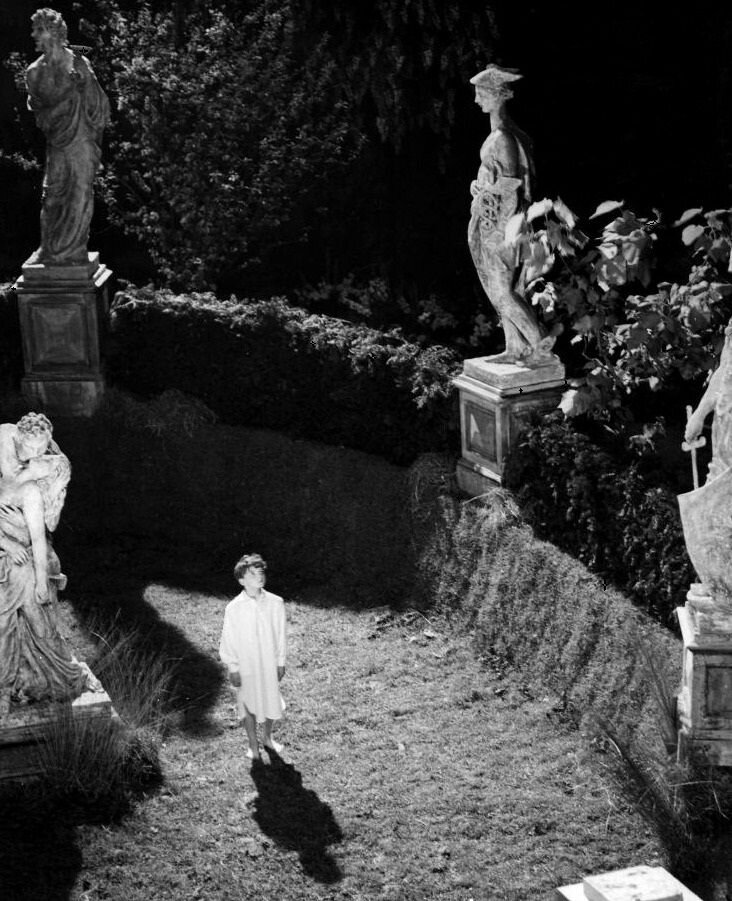 The picture is beautiful to look at. Cinematography using heavy blacks to create a feeling of claustrophobia is deliberately high contrast. The director also decided to employ deep focus photography, which means that all elements of the frame are clearly visible. Each stitch of the garment and each rose petal have different details. This makes the appearance of the ghostly personality even more dazzling. These are not transient, blurry flashes. These are sharp and tough.

To further increase the excitement for the audience, the film has introduced innovative synthetic sound effects. The sound of constant crying is a common tool in horror movies today, but it was a pioneering work at the time. Uncertain creator, Daphne Oram, Dr. Hu went to compose the theme song.

What makes the book and this adaptation so effective is how it walks a razor-thin edge between imagination and reality. Are the audience really watching this audience, or are they hallucinations of the administration? Are the children behaving really strangely, or are all these incidents colored by the ruler’s suspicions? Either way, the effects are terrible. 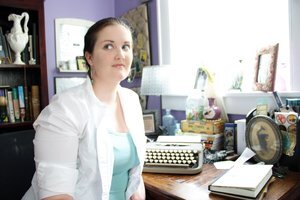 Megan Walsh Gerard has been writing about movies (especially classics) and books (especially Gothic) on her site for over ten years. She is obsessed with the art of storytelling and has a master’s degree in film studies. Meaghan has been a DVD Netflix member since 2003 mwgerard.com, On Twitter MOGuard, Or Facebook And Instagram.