Is there anything better than the new fireworks at Disney World?

Yes, it sure was hard to say goodbye Happy forever a few days ago, but we got a TOTALLY NEW show with Disney Enchantment debuting in Magic Kingdom. Of course, we made sure to get a good view of the new program for its DEBUT media and now we take you to see it.

Disney Enchantment is the new Magic Kingdom fireworks castle that opens in honor of Disney World 50th Anniversary and it has made us very excited to see it. The functions of the show new fireworks, new projections stretching down Main Street, USA, I a new score! 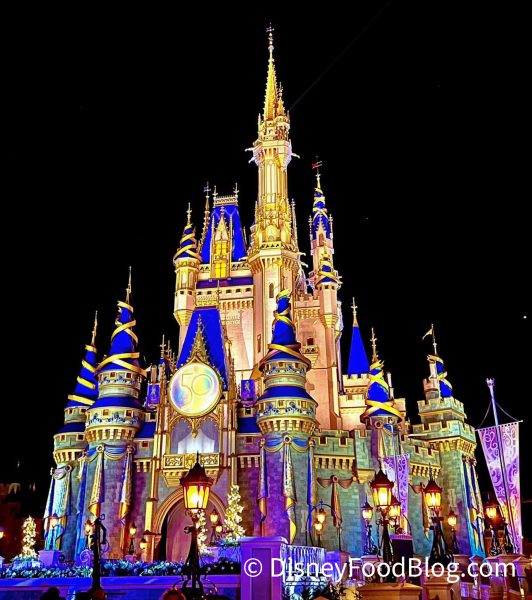 Well, gird up, because we have to see it for the first time! First, guests were able to see a performance by Christina Aguilera!

After a re-dedication by Bob Chapek and Bob Iger, it was time to start the show. Disney Enchantment starts with the new song, “You Are the Magic” and then get into a series of some of our favorite Disney songs.

The music is, of course, accompanied by spectacular fireworks. 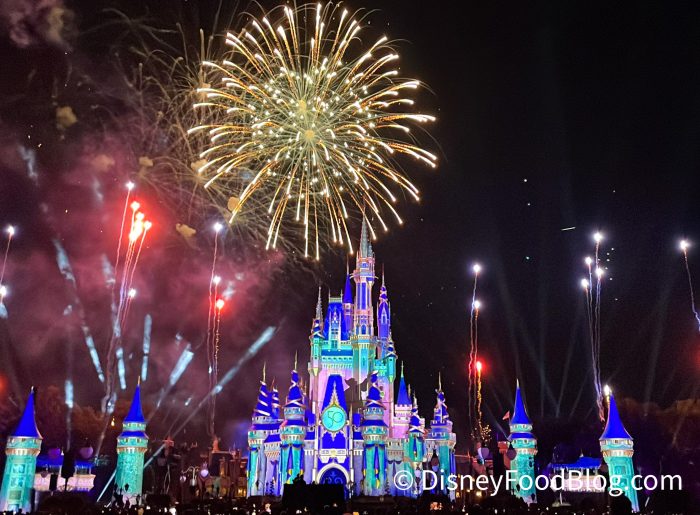 And, for the first time, screenings along Main Street, USA 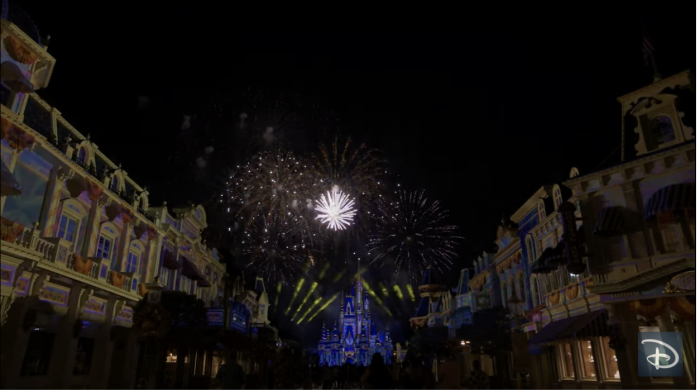 Screenings on the main street! © Disney

We even glimpsed … wait … that’s it Mickey hidden ?! 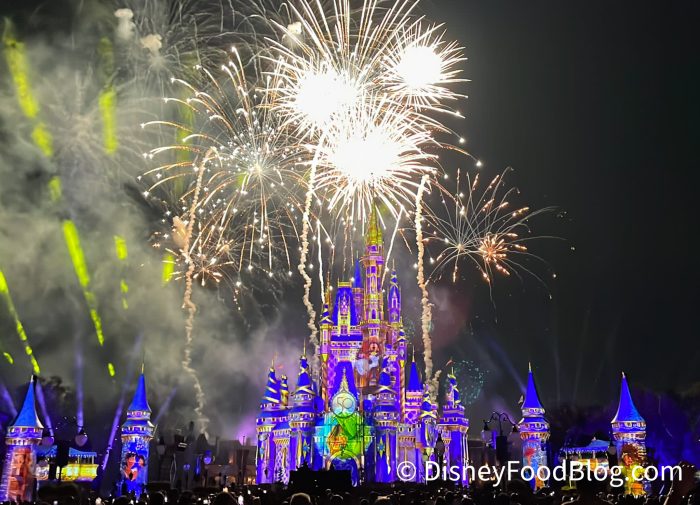 Here’s a look at “We Know the Way” from Moana!

Another look at some amazing fireworks … 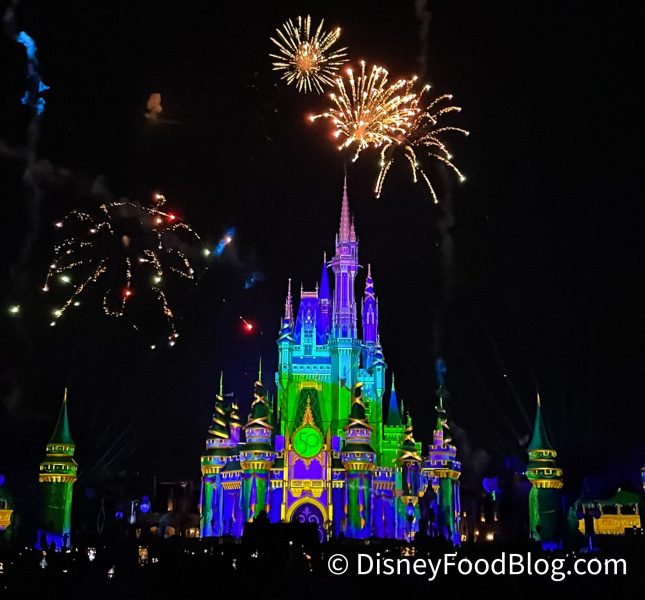 The new look of the 50th anniversary of Cinderella Castle is wonderful with the artificial colors. 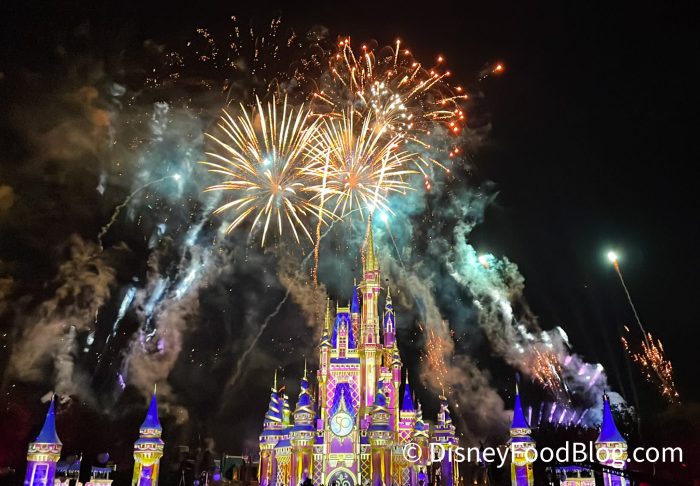 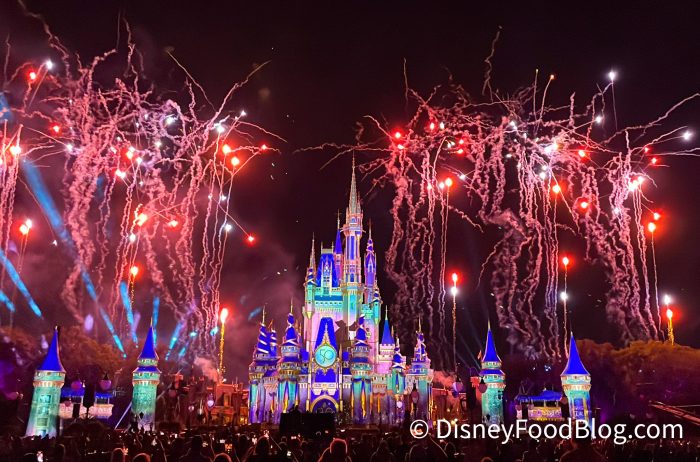 There was even a nice section of Alice in Wonderland with designs by Mary Blair! 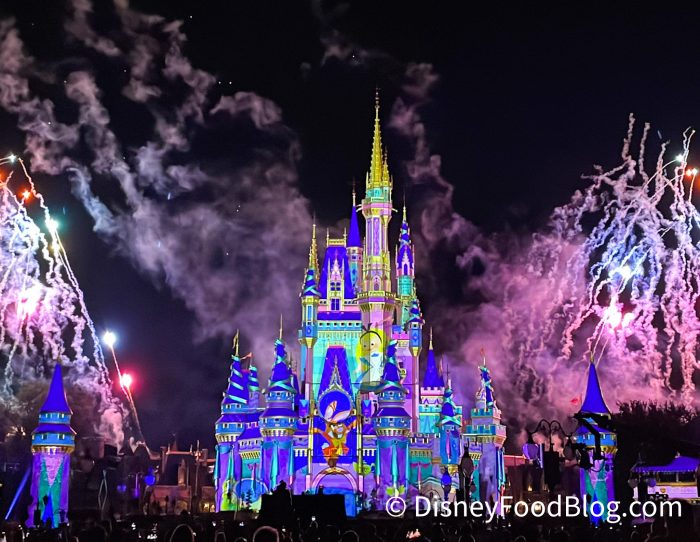 Alice in Wonderland scene with designs by Mary Blair! 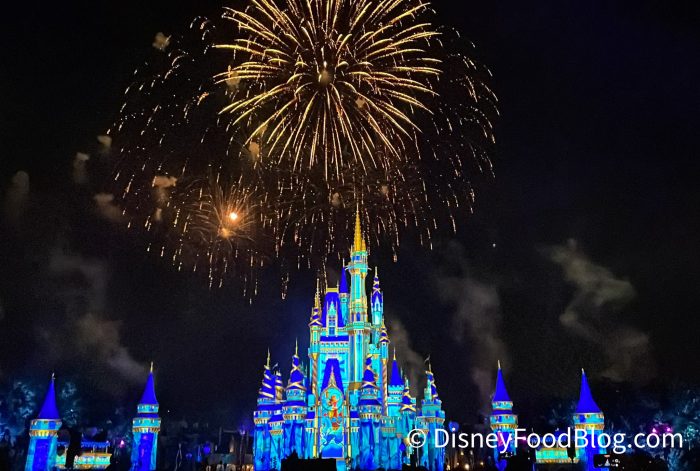 He had a difficult act to follow Happy forever, but we have to say it Disney Enchantment it was pretty damn good. 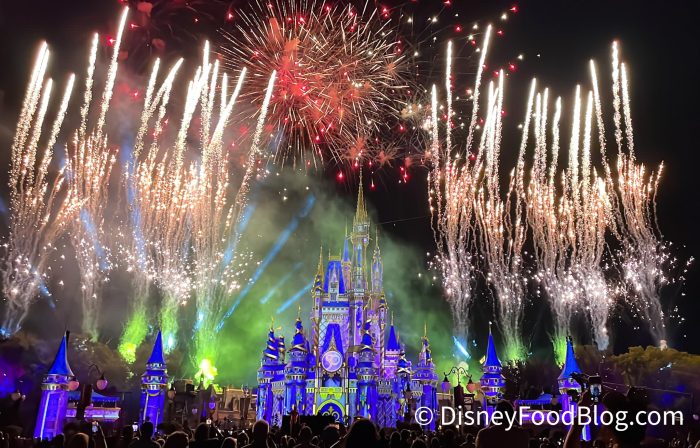 We even saw it bell climbing above Magic Kingdom!

We’ll be offering you a TON of coverage of Disney World’s 50th anniversary celebrations, so stay tuned to DFB for allllll you need to know.

What do you think of Disney Enchantment? Tell us in the comments!

Disclosure: In almost all circumstances, Disney Food Blog writers and photographers pay the full price for their own travel, hotel, food, drink, and event tickets. We do this because it is important for us, as journalists, to make sure not only that we give you unbiased opinions, but also that you can trust us because we do it as we pay our own way. On rare occasions, when a company invites us to attend a preview as a means of communication and when we decide to accept this invitation, we will always make your readers aware of this situation. Today, Disney World has invited us to attend their Disney Enchantment preview. Please note that when we attend events as a media, 1) we must not review this event / meal on any of our channels and 2) we must not favorably review this event / meal. You can always count on DFB to give you a 100% unbiased and honest review of any event we attend, food or drink we drink. You can see more in our Disclosure Policy. Thanks for reading. – AJ