It’s finally here: the 50th anniversary of Disney World. We are covering everything you need to know about the big day and beyond.

Today we ate a TON of new candies, but it’s time to express them a more delicacies for the day!

Beaches and soft drinks at Disney’s Beach Club Resort is a place known for delicious food and its iconic toilet kitchen challenge. However, today we are not trying to grab a huge pile of ice cream, but are chasing a 50th anniversary smoothie. 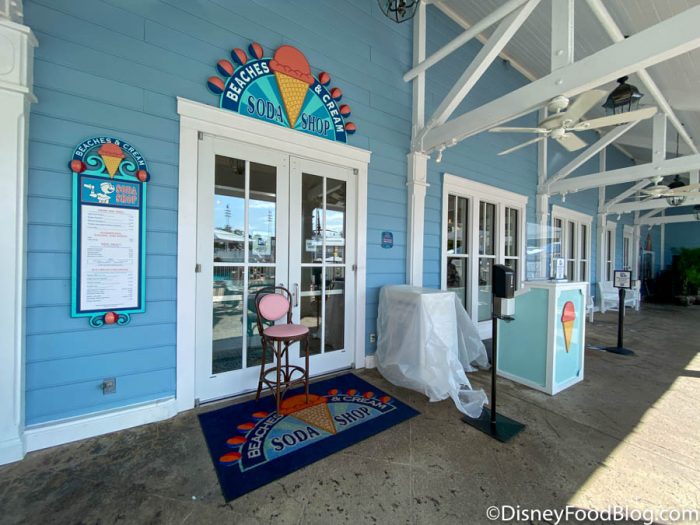 He Beaches and cream holding cupcake with cream with Bright candy, sprinkles, birthday cake and a 50th anniversary chocolate medallion on top of that, there is a new delight celebrating the big day. 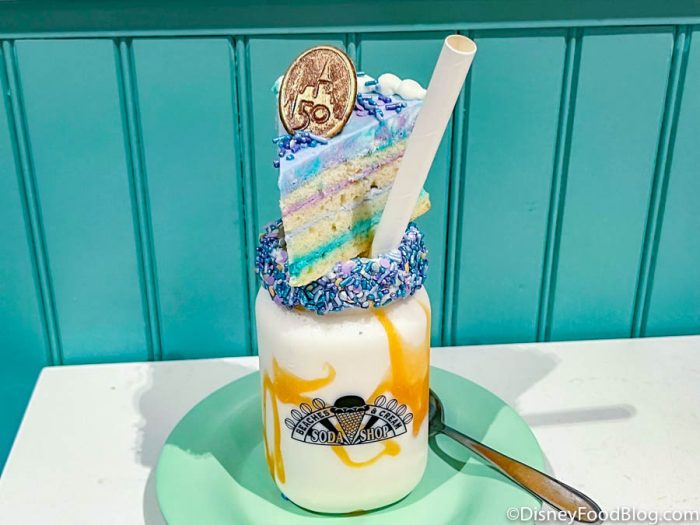 We thought this smoothie was super sweet and didn’t necessarily have a cupcake flavor. It tasted like your standard vanilla smoothie, but the caramel added a little depth. 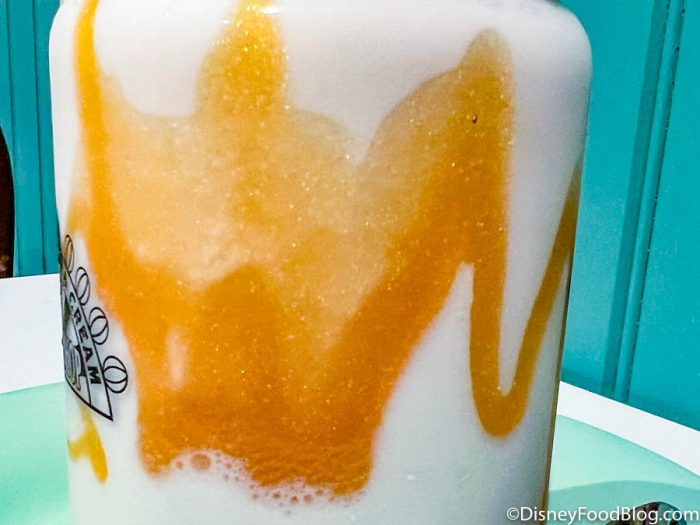 The cake on top of the smoothie was nice and fresh! The vanilla butter cream wasn’t too thick (we wish it was a little thicker), but it was a nice touch to the cake. 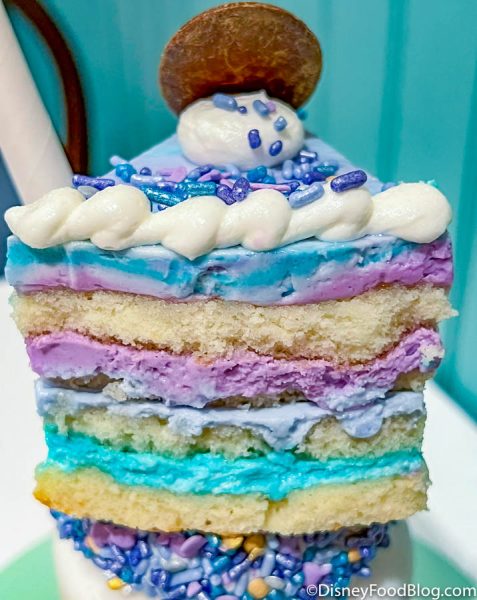 Look at all these layers

The medallion on top was a bit of chocolate, which added a bit of variety. 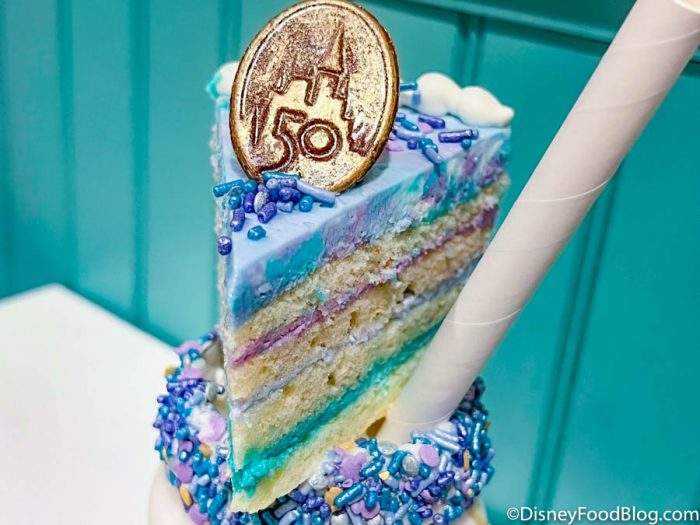 Overall, it was a good dessert with lots of sweetness! 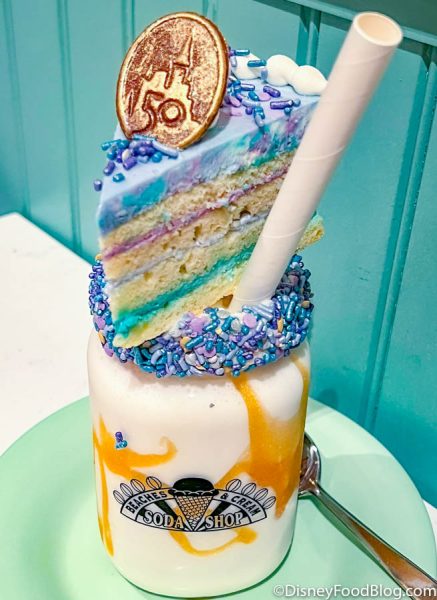 Around the edge you will find the signs of the 50th anniversary that appear in most of the new delights. 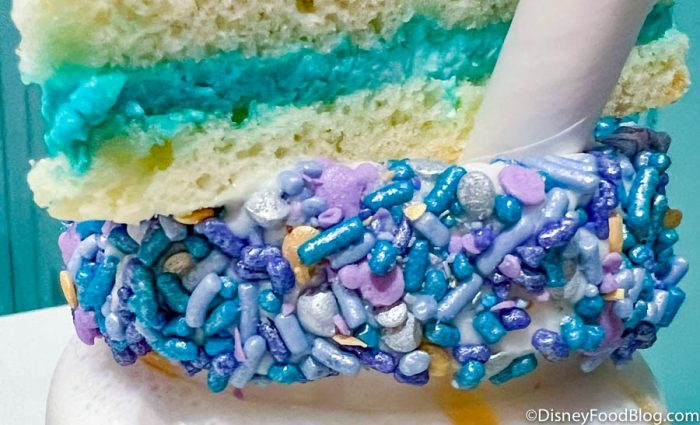 As always, Beaches and Cream used a nice, fresh piece of cake on top of the smoothie (this is not always found with cake smoothie combos at Disney World) and the flavors were excellent, although the smoothie was very good sweet.

Click here to see the NEW Night Looks of the 4 Disney World icons.

What do you think of this new smoothie? Let us know in the comments.