Is it like that Disney World 50th Anniversary! And the whole resort is partying!

We also celebrate it by enjoying the new parade of characters, two new nightly shows, lots of new merchandise and A LOT OF FOOD. But so are we taking special 50th anniversary drinksand, well, we’ve found one that has just become one of our favorites.

Tan De Joffrey has created four different drinks, one for each park, just for the 50th anniversary. Yesterday we tested the gold star dust at EPCOT and today we are testing it Golden Savannah at Disney’s Animal Kingdom! 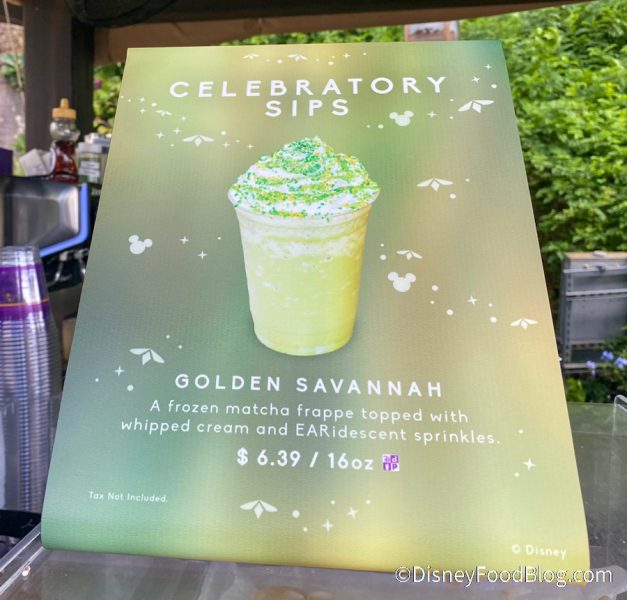 It is a Matcha Frappe frozen topped with Whipped cream i EARidescent green and gold. AND IT’S NOT BLUE (yesterday we ate and drank a lot of BLUE stuff). The first thing we noticed about this drink is that it really fits with Animal Kingdom – the colors are perfect. 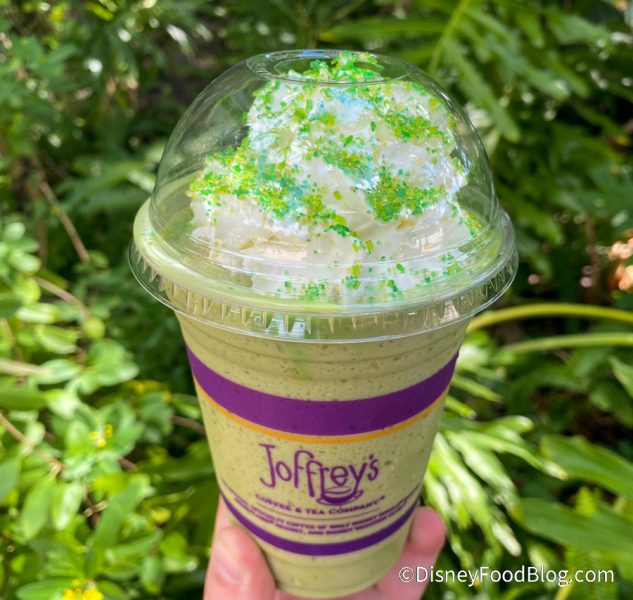 Like the gold star dust, we also found it very refreshing. It’s not always like that with matcha-based drinks, but Joffrey has nailed it. 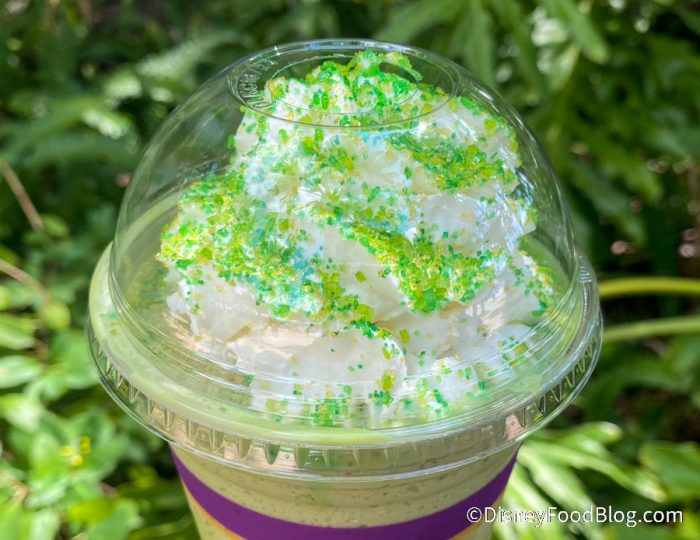 The whipped cream on top only elevated the flavor. It is classic, creamy and PERFECT. We’ll note that if you don’t like Matcha, you’ll want to skip it because it’s a very specific flavor.

Frappe from Joffrey’s Coffee’s “Golden Savannah” at the entrance to Animal Kingdom. Each park has a different “celebratory sip”. pic.twitter.com/LNV8IUKzw1

We’re looking forward to trying out Joffrey’s other “celebratory drinks” and, if they’re anything like the two we’ve already had, we can’t wait! We grabbed this one at the Joffrey, right at the Animal Kingdom entrance $ 6.39

It wouldn’t be a Disney World celebration without blue Curacao and a Glow cube! Read our review.

Are you heading to Disney World for its 50th anniversary celebration? Let us know in the comments.

REVIEW: The Disney World churro that will keep your dentist on speed dial

Indicators for Livestream Shows from Home - Spotify for Artists