October 1 was a historic and incredibly special day. I mean, yeah, sure, WDW celebrated its 50th anniversary. But I’m talking about something different. On October 1 … at TouringPlans we broke our own rules. What rules? In general, we very quickly maintain our rules about crowd levels. Crowd levels:

As we all know, however, the rules are meant to be broken. And on a day as crazy as the 50th anniversary, we know that if we post a crowd level that represents waiting time, we’ll be fooling anyone who doesn’t fully understand the crowd level definition. And we would be cheating them A LOT. Therefore, we breached the rules at Magic Kingdom and EPCOT on October 1st. We posted crowd levels as 10 at both parks (but not at Hollywood Studios or Animal Kingdom). But now we have the observations on crowds and data on crowd levels. So what really happened on October 1st? Was breaking our rules the right thing to do?

EPCOT was quite crowded. There were rows of people waiting to come in and long queues for things like Space 220 and the all-day creations store for those hot meals and food products. Remy dealt his entire first boarding card game in seconds.

But then … meh. EPCOT absorbs crowds well. When the boarding groups reopened their doors to Remy at 1 p.m., they remained available until 4 p.m. The crowd dwindled and flowed in the afternoon to popular places. A lot of crowds didn’t even materialize. 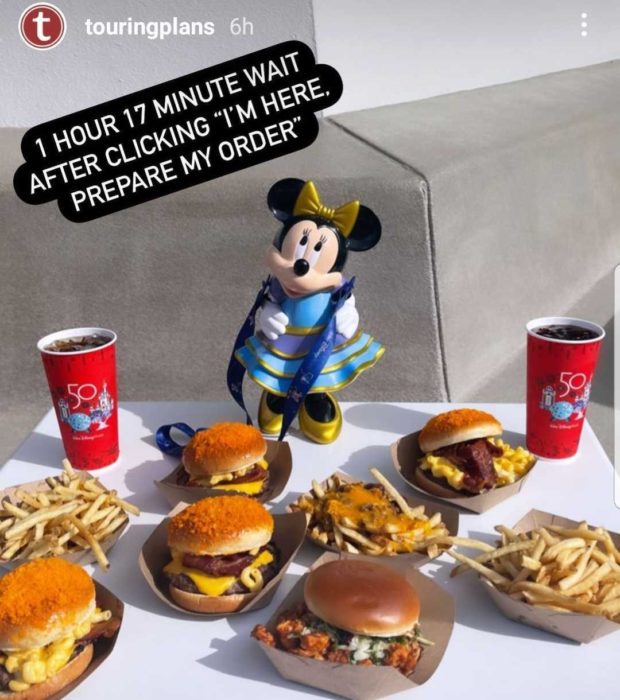 If on day 1 you followed any social network, you already know the degree of fullness it had in Magic Kingdom. Before sunrise, there were seas of people waiting to enter the park. Gift shops were crazy houses. Wi-Fi was useless for a while (and at some points legitimately non-functional). The park ran out of FuelRods as everyone tried to recharge their devices to continue transmitting their fans. In fact, in the afternoon, a member of the TouringPlans team asked Cosmic Ray for food, and it took more than 75 minutes from the time they arrived and they pressed “prepare my order” until the food was ready. Wow. Eventually, things got so crowded that the park reached its capacity and no one was allowed to park. Attendance at Magic Kingdom was literally as high as it could be.

What if we hadn’t cheated on the number at the EPCOT on October 1st? Based only on the waiting times (which is what the crowd levels represent), what would have been the crowd level?

Real timeout a Soarin ‘ did not exceed 10 minutes. And the real waiting times at Test track i Frozen Ever After (the two attractions with the longest waits on average) peaked in 31 minutes. The peak posted waits at all three of these attractions and all other EPCOT attractions.

And what about Magic Kingdom? Surely all these people had to go there somewhere. How were the waiting times throughout the day and what would have been the crowd level? Let’s look at some attractions.

What have we learned here?

Extra content: this interesting participation from the Magic Kingdom of our own Steve Bloom

How would you have ranked the crowds yesterday in Magic Kingdom and EPCOT: a 1 based on attraction waiting times or a 10 based on the sea of ​​humanity? Let us know what you think in the comments.

The 4 most unexpected Disney World announcements of the week 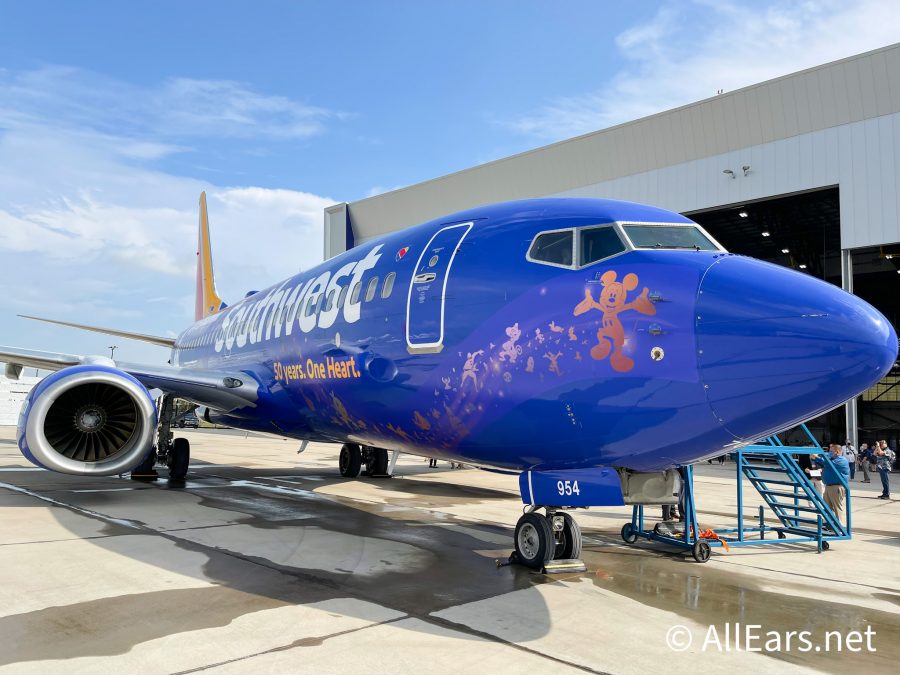 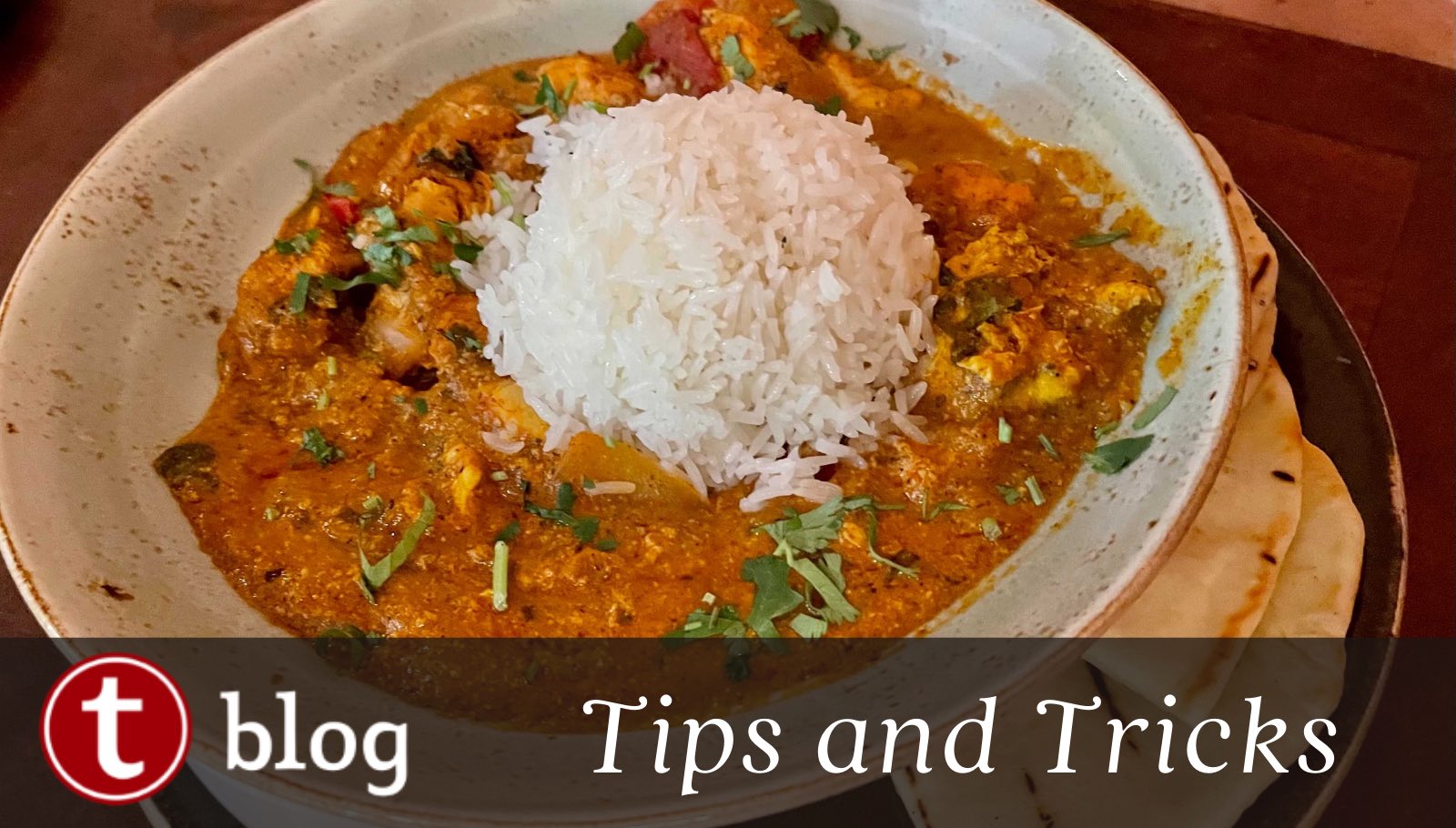