On Saturday, September 25, we left the cozy boundaries of the Old Key West Resort complex on the Walt Disney World property, bound for Port Canaveral and a four-night cruise aboard the Disney Fantasy.

It should be noted that the original itinerary of this cruise was a seven-night excursion through the Caribbean. That seven-night was eliminated in four nights [a day at sea and two stops at Castaway Cay] as several of the original ports of call were still enforcing their cruise ban due to the global COVID-19 pandemic.

Still, the idea of ​​crossing again (even an abbreviated trip in the midst of a pandemic) was too appealing to let her through.

During the weeks leading up to the cruise, my wife Janet and I had to present the Disney Cruise Line with vaccination tests against the COVID-19 virus. Since we had both received both doses of the Modern vaccine in February and March, it was easy enough.

We were told that everyone who surfed Fantasy would be vaccinated [save for children under 12 years of age] and that, in addition, all passengers would be tested for COVID before boarding the ship and that masks would be required in all interior spaces of the ship except for your cabin.

After arriving at the terminal and leaving our luggage, we were directed to an area next to the terminal, where large tents had been set up to test all the 1,200 passengers expected on the cruise. . [Normally, the ship accommodates about 4,000 guests.]

We entered the first store, where we were given a COVID-19 test kit. When a health professional looked at it, we wrote our names on a small piece of paper with adhesive, glued it to a small plastic vial, removed the inside of each of the nostrils, and then place swabs on our vials.

We were then directed to another tent, where we joined a few dozen guests waiting for the results. [Our friends Leslie and Rich, who arrived by car, were tested in their vehicle in the cruise terminal parking garage.]

We were told it would take between 30 and 40 minutes to receive the results. For many people in the store, anxiety levels were high.

As we sat in our folding chairs located in the air-conditioned tent, all eyes were fixed on a small TV monitor, where the test results were posted and updated every few minutes. Most passengers were given permission to proceed to the terminal, while 1 in 30 were asked to go to an area for a consultation.

We passed the test and headed to the main DCL terminal, strangely almost empty, to check in. Once on board the ship, safety protocols abounded.

The usual “meeting drill”, in which guests of past cruises wrapped themselves in crowded spaces to receive safety instructions, was replaced by a virtual drill: all you had to do was take a picture of your Outdoor meeting station on your smartphone and then watch a security demonstration on your room TV.

All guests had to wear a facial covering inside. Since the vast majority of activities are done inside the boat, this meant that masks had to be worn most of the time. The only place you didn’t need masks were around the pools, on the decks of the outdoor pool, while eating or drinking, and in your cabin.

Even the elevators had signage asking guests to limit capacity to two individual guests or a party.

At the entrances outside Cabanas, the dining area of ​​deck 11, hands-washing stations, with soap and water and paper towels had been installed.

Outside the three main dining rooms of the Fantasia [Animator’s Palate, Royal Palace and Enchanted Garden], sanitation stations were installed and guests had to wash their hands with cleaning cloths before entering.

Speaking of food service, in Cabanas and in the drink stations located near the pools, the guests were no longer allowed to serve themselves: the crew members served you coffee and soft drinks; even ketchup and mustard were distributed by the crew.

Plus, Personal Navigator is a thing of the past. Boat information can be accessed, from show schedules to movie schedules, to onboard activities to dinner menus, via the smartphone’s DCL app.

At the Walt Disney Theater, as well as at the fantasy cinema, all other rows were blocked and guests were told to sit in at least three seats by anyone who was not part of their group.

Even during the two stops of the boat at Castaway Cay, there were safety protocols. For example, guests had to wear masks while waiting at Cookie’s Barbecue buffet lines.

On the ship itself, a Halloween theme permeated the main atrium and younger guests, many of whom were much less than usual, could post photographs with Disney characters.

These security protocols implemented by DCL were part of a well-thought-out strategy that was in process for months.

In early September, Disney Fantasy went on a “test cruise” before it was given the go-ahead to bring regular guests. On board were members of the Disney cast, as well as members of the Centers for Disease Control [CDC], which checked all the security protocols that Disney Cruise Line had established.

It was a joy to return to the open waters, the smell of salt water punctuating the air. It was also nice to be on a boat where smiling crew members couldn’t do enough … hear the guests scream in the AquaDuck water mountain … to relax and even watch a show in a socially distanced theater.

Our cruise ended on Wednesday, September 29 in the morning. The Fantasy remained in port until Saturday, October 2, when it embarked on another four-night cruise.

During the three days he spent in port, crew members who “made their ears” received additional training, and the ship itself was sanitized from head to stern.

Chuck Schmidt is an award-winning journalist who has covered all things Disney since 1984, both in print and online. He has authored or co-authored seven books on Disney, including his most recent, The pace continues, for Theme Park Press. He has also written a bimonthly blog for AllEars.Net, called Still Goofy about Disney, since 2015.

Join the AllEars.net newsletter for our list of 20 activities everyone has at Walt Disney World. Click here to get started. 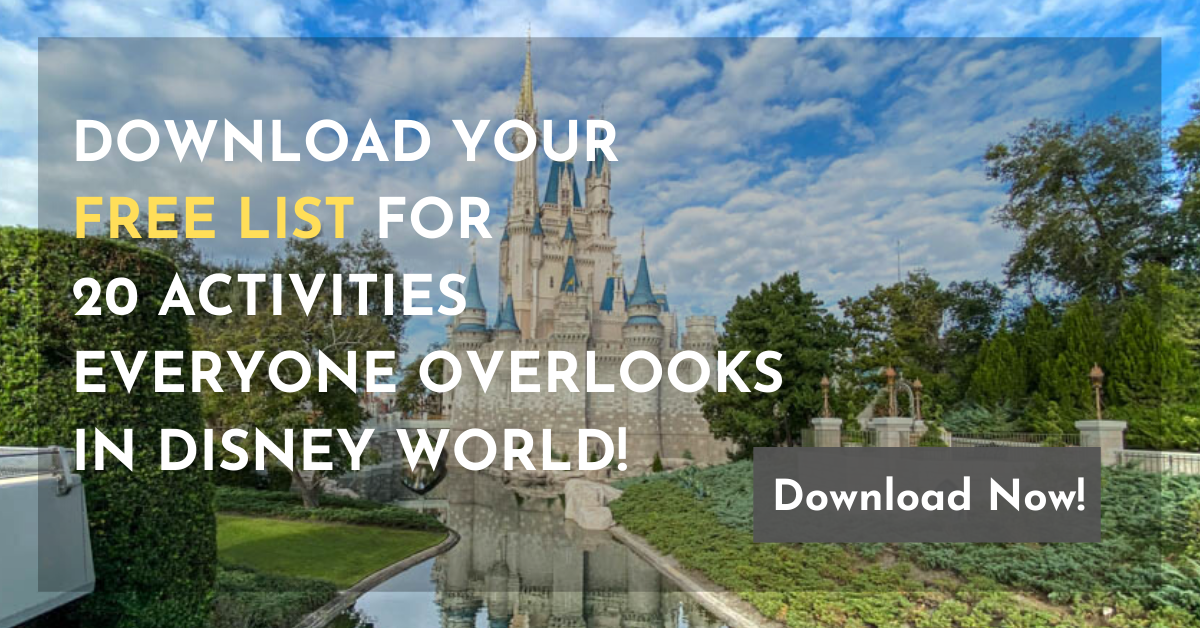