Every week there are changes at Walt Disney World, some big and some small. These are the changes we have highlighted this week that may affect your next vacation.

PhilharMagic is closed for refurbishment

In preparation for the addition of a Coco scene, and only for a general overhaul, PhilharMagic is currently locked in Magic Kingdom. It is expected to reopen on November 12th. 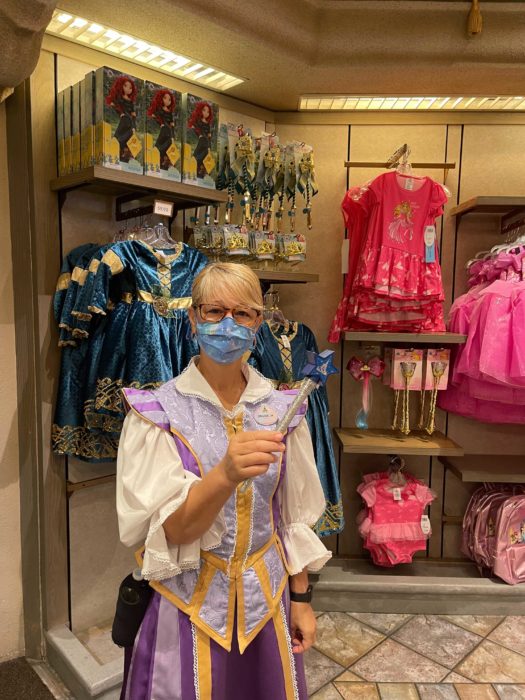 Need some pixie powder in your life? If so, head to Sir Mickey’s at the Magic Kingdom for some pixie magic dust. This is a favorite way to add some shine to your life. Young people at heart love this little special extra. 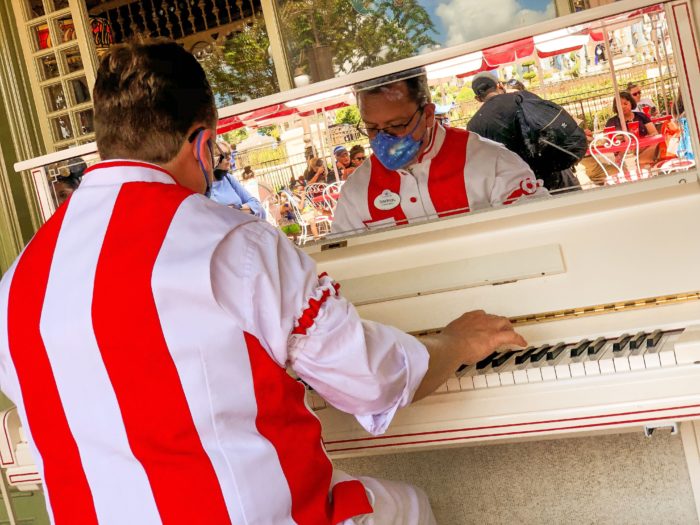 Any return to live entertainment is a reason to celebrate in our book. On Main Street USA, the pianist plays Casey’s Corner songs again. Give me some of that good ragtime! 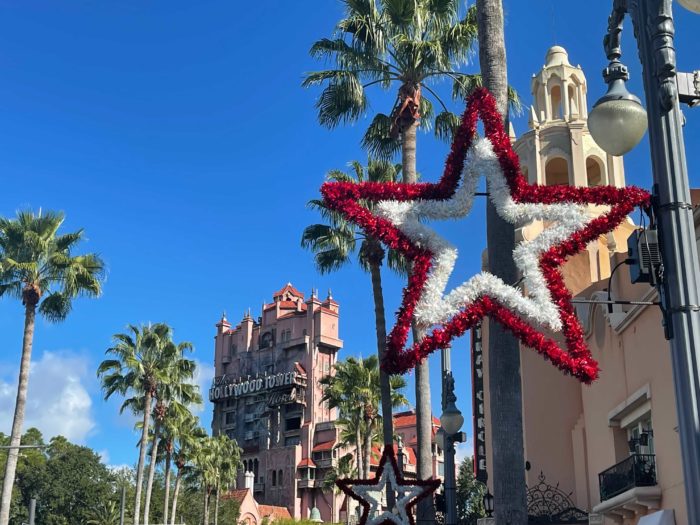 Don’t check the calendar, don’t see things. It’s still October, but the holiday decor is on the rise. With the Herculean effort involved in turning the Walt Disney World resort into a land of winter wonders, things should start soon. This week we saw some decorating on Sunset Boulevard, at Disney Studios in Hollywood. We would expect Hollywood studios to be the top priority, followed by Animal Kingdom. Magic Kingdom will have to wait until after the last Boo Bash event and EPCOT is unlikely to start until the end of the Food and Wine Festival. 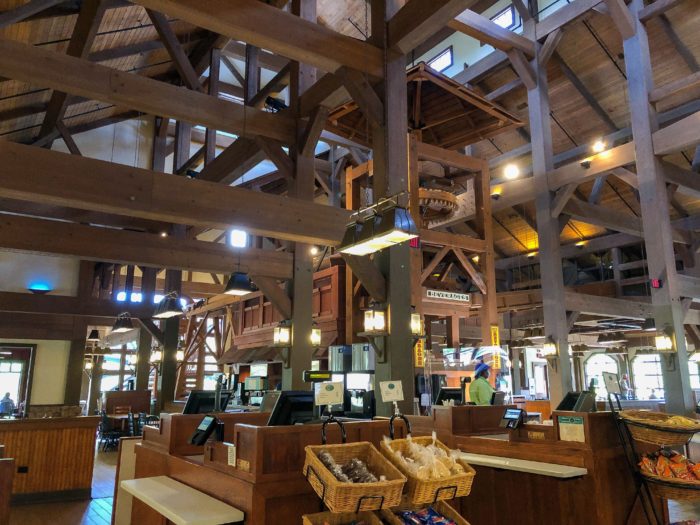 The resorts continue to open and the last to reopen is Port Orleans Riverside. Yehaa Bob will play at the River Roost Lounge (although it’s a more toned-down experience, as guests are advised not to get up, move, or sing). Riverside Mill Food Court has reopened. And it’s great to have another moderate resort as an option for a stay at Walt Disney World. 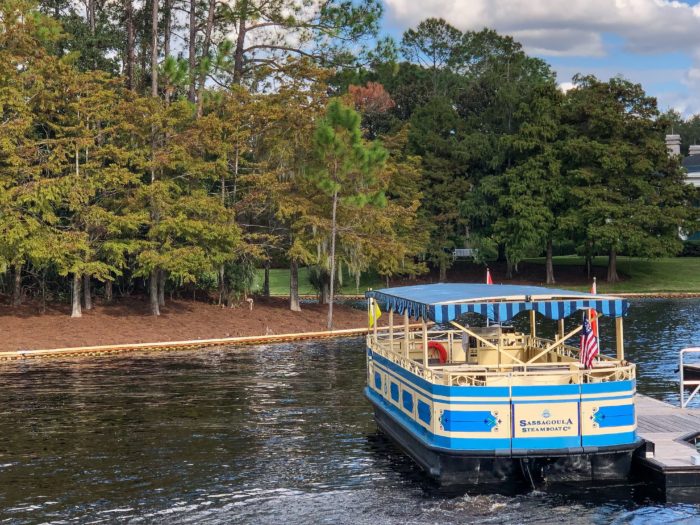 And, of course, with the reopening of Port Orleans Riverside, one of the big perks has also returned: boat access to Disney Springs. Truth be told he could sail all day with these boats. It is a relaxing river cruise that traverses several scenic areas of the Walt Disney World complex.

Lightburn on Rock and Race in Murray - Spotify for Artists