Winnie the Pooh is one of those special Disney characters who can offer a smile to everyone.

At EPCOT, you can find Winnie the Pooh as a golden statue (spending time with Piglet!) And in person at socially distant gatherings and greetings. Today we had the opportunity — no — HONOR to be witnesses Winnie the Pooh is a real life hero for a tiny creature. Get ready for 120 seconds of pure joy.

We’ve seen Winnie the Pooh hovering around EPCOT with his network of trusted butterflies many times, but we’ve never seen him USE his network! Today a sweet butterfly was fighting on the ground near Pooh, and he understood the task. Operation: Rescue Butterfly was born and Pooh was just the bear for the job!

We wondered if it could be just a leaf, though it was actually a REAL butterfly! Pooh’s first rescue attempt was unsuccessful and he stepped on his feet in frustration. After taking a second to rethink his plan, he saved the butterfly on his second attempt! When he carefully returned the butterfly to a safe place, we might have cried a little. Or a lot.

Does anyone cut onions? 🥲

Because we can’t stop crying over this adorable video of Pooh saving a butterfly 🥰 pic.twitter.com/OaPJhOi97I

Now you know that at Disney World, Winnie the Pooh’s butterfly net can be used for real-life butterfly rescue missions, and Pooh is a heroic bear. We are very proud of you, Pooh!

Do you want to sleep at Winnie the Pooh’s house? Here’s how!

Are you crying with us? Tell us in the comments!

Join the AllEars.net newsletter to stay up to date on ALL Disney news! You’ll also have access to AllEars tips, reviews, trivia and MORE! Click here to subscribe!

NEWS: Some flights to Orlando will resume soon from Ireland and the UK 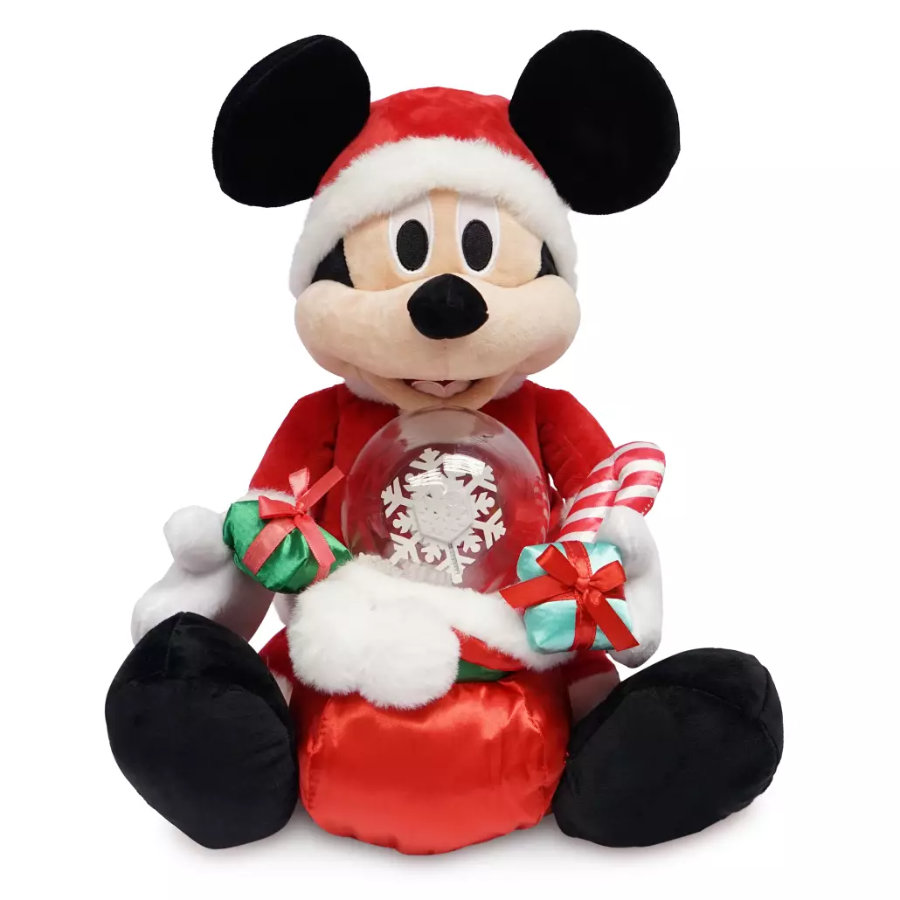 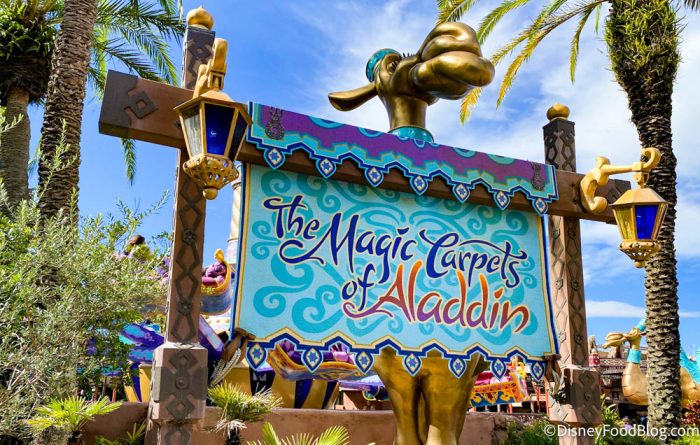 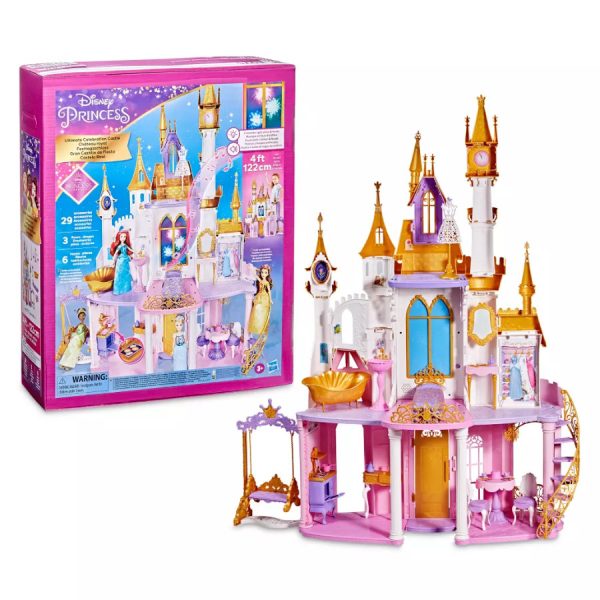 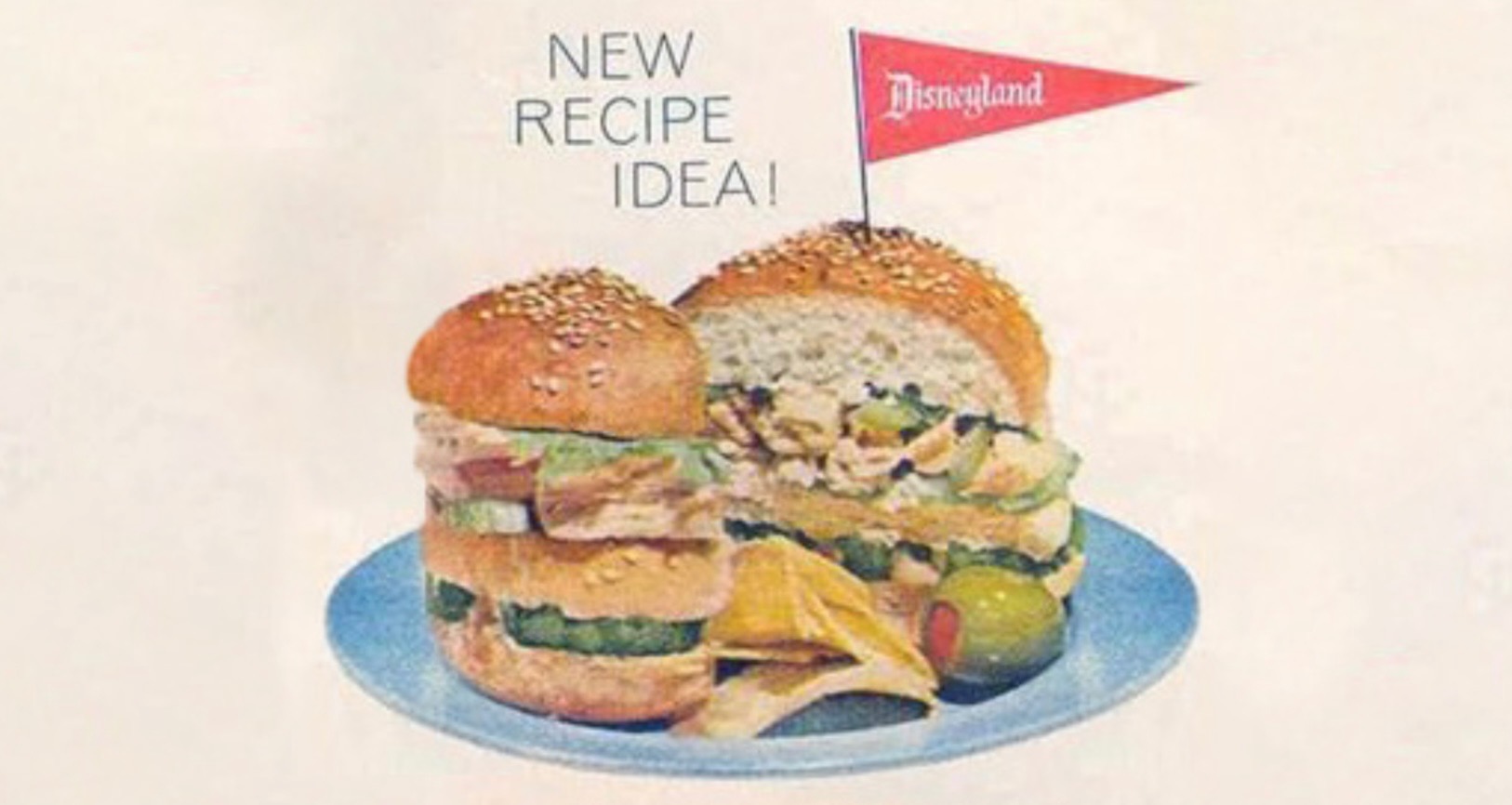