During the call, we were also able to hear a little more about how things are going at Disney parks and where things might go in the future. In particular, we’ve had some information on some measures Disney is considering when it comes to reducing costs.

During the earnings call, one person asked inflation and how Disney is thinking of mitigating it. In response, Christine McCarthy, senior executive vice president and chief financial officer of The Walt Disney Company, noted that this is on the minds of all businesses right now.

He noted that they have already experienced impacts in some parts of their business and they are considering different ways to mitigate it with respect to parks. 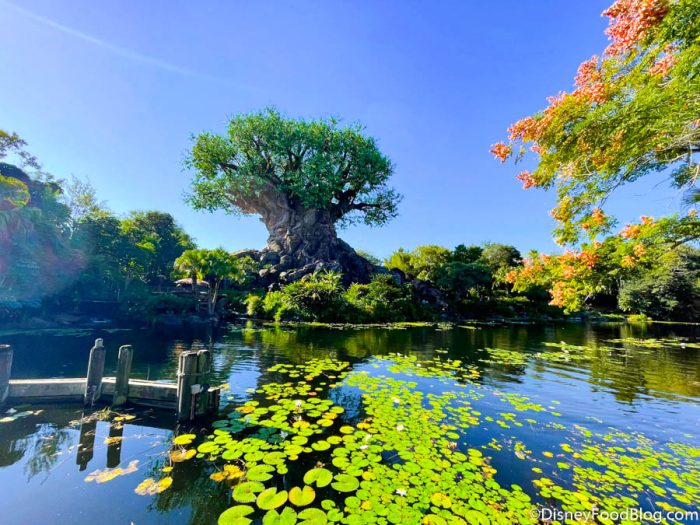 Specifically, McCarthy noted that he had been talking to the senior park team about what can be done and said there are “a lot of things worth talking about.” McCarthy said: “You know we can adjust suppliers. We can replace products. We can cut the portion size, which is probably good for some people’s waist. We can look at prices when needed. But we are not going to go straight and raise prices. We will really try to make the algorithm right to cut where we can and not necessarily do things the same way. “

McCarthy said they are trying to really use their head to find a way to mitigate the challenges they face. 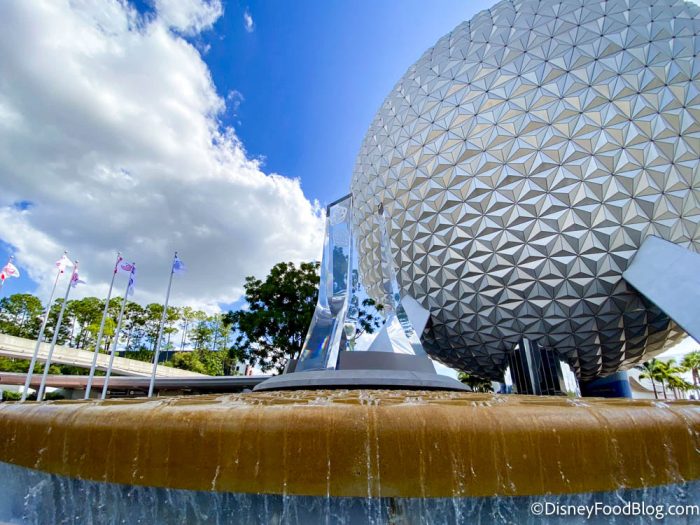 According to McCarthy’s quote, it seems that some methods that could be considered include changing the products used when it comes to parks, changing their suppliers, looking at the prices of certain items, and even potentially alter the size of food portions. Of course, at the moment it seems like these are just things that are taken into account or that are potentially worth talking about when it comes to reducing costs. But, there has been no official word on what steps can finally be taken. 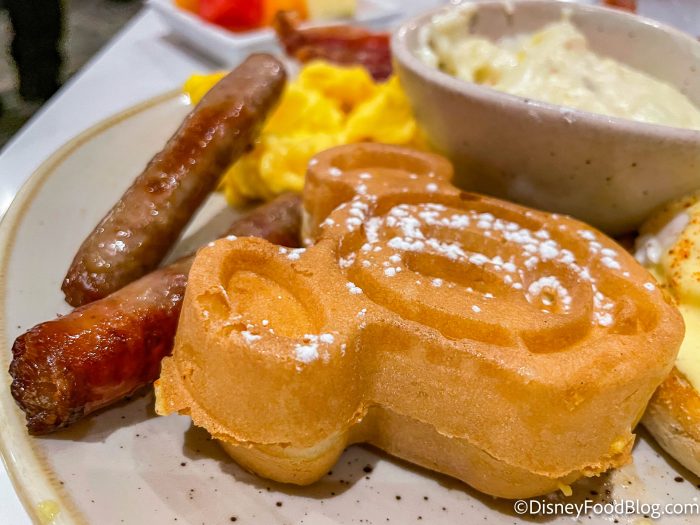 Mickey waffles are always a hit!

We will be waiting for more updates and inform you of what we find.

Click here for more information on the earnings call.

PHOTOS AND VIDEO: Another famous musician has performed today at EPCOT!

Play your part in tackling the climate change crisis