Throughout the 40-minute musical, we go through a masterful kaleidoscope of high theatricality, from puppets and acrobatics to physical comedy and animated curtains. Under the wise hand of Tony Award-winning director Peter Brosius, a beautiful carpet of skills is woven to make a great world (blue) unfold before our eyes. The puppet, designed by Michael Curry (The Lion King), is especially impressive and really inspired. This is achieved by having human performers on stage operating colored puppets larger than life, some as large as a car and requiring multiple people to manipulate. Dripping with wit: seldom a minute goes by that we are not introduced to a new convention.

Equally impressive is the score, written by award-winning composer Tony Robert Lopez (Avenue Q, Book of Mormon) and his wife, Kristen Anderson-Lopez. The music is so catchy and contagious that you could have sworn you heard it before. Meanwhile, the lyrics are sincere and cheeky, often referring to pop culture (“Haven’t you seen Jaws?”) And breaking the fourth wall. Even the truncated book that reflects the beloved 2003 film leaves us with no shortage, a rarity when it comes to entertaining audiences of all ages.

The lock is tight, sharp and effective. While much of this helps achieve a fast-paced, syncopated production, it’s also for safety. Remember that these talented actors are not only in charge of their own performances, but they are also the guardians of their puppets. The cast is tasked with following very specific moves and should therefore refrain from deviating from the precise actions assigned to it.

The most impressive thing is how Brosius and Curry manage to get us to buy, believing that the puppeteer and the puppeteer are one and the same. Unlike Voyage of The Little Mermaid (where they do their best to hide the strings), Finding Nemo – The Musical hugs the strings, allowing them to play in sight and be a part of the story! The result is an extreme emotional resonance.

Sometimes it’s pure fun, like when Marlin and Dory fly around the stage in Mary Martin’s fashion, zipping up and zooming from wing to wing. Other times, it’s heartbreaking: when Nemo swims defiantly, the puppeteer lets go of the puppet, allowing him to swim a few feet away, while the puppeteer continues to keep his arm outstretched. The moment is so raw and the accompanied physique so vulnerable that it’s hard to believe that we’re not seeing a snapshot of our own childhood, that irreversible moment when we stop wanting to “grow up” and realize we’re already there. 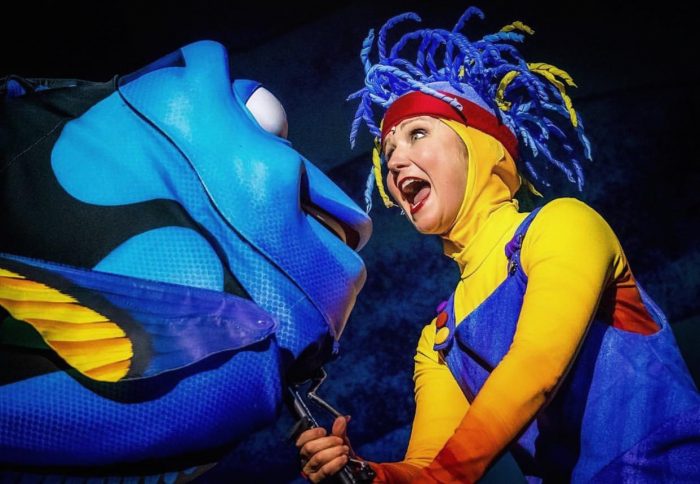 While puppets are masterful, the charm is often found in more simplistic movements, such as silly recognition and the interaction between Dory (the puppeteer) and Dory (the puppeteer). This little self-reference gesture is a puppet standard, dating back to the times of Punch and Judy and perfected by ventriloquists Edgar Began and Charlie McCarthy. Prove to an audience of 1,500 at a time … that there is no old joke … if you’ve never heard it before.

The lighting design may be the unrecognized hero of the show. Along with an effective bright water effect, no accent is lost that is no longer marked by light. It’s much less utilitarian than visceral, which makes it a Broadway-style experience.

One problem I encountered with Finding Nemo – The Musical is its abrupt and unconventional buttons. If you listen carefully, you will be able to hear the delayed response from the audience after each scene and / or song. However, we know that this is not indicative of their overall impression of production. In fact, on the contrary, when it’s time for Curtain Call, you can hear triumphant cries up to EPCOT! 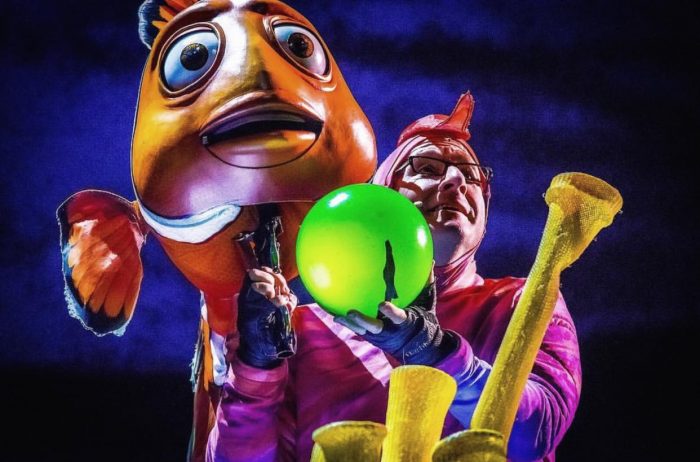 In addition, some points in the plot are rushed and trampled. However, it is clear that this is due to lack of time, not imagination! Even the capital “We Swim Together” seems to come out of nowhere. But believe me: here I am grabbing nicknames! In total, an additional ten minutes on the shooting clock and these holes would be fixed all at once.

Before I close this review, I want to state that I am concerned about the plans for the recently announced “reimagined” version of Finding Nemo: The Musical. Once upon a time, the phrase “re-imagined” would have dazzled and enchanted me to the core. Now, it is too often used as a half-hearted attempt to give an economical facelift to a job that otherwise should have been left well enough. Also, the phrase implies that you need to make some soda. In my not so humble opinion, I don’t think Finding Nemo – The Musical was showing its age. 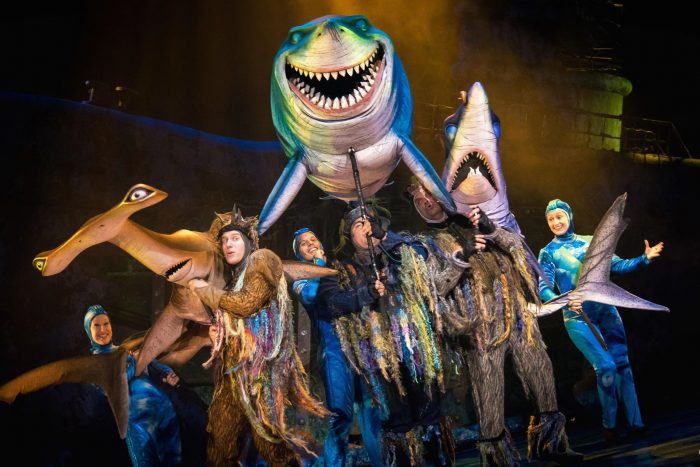 I worry that Bruce (because of his size and therefore his alleged daily maintenance) will deduce from a projection, that the brilliant cast of 18 people will be reduced, that unnecessary cuts will be made to shave a few miserable minutes . runtime in hopes of getting guests out of their seats and queuing up again to buy popcorn buckets. Forgive my skepticism, because it is simply for the love of what was what I fear for what will be.

And yet, I’m excited for what’s to come! For better or worse, I’m glad to know that Finding Nemo – The Musical will keep swimming!

What do you think about Finding Nemo – The Musical? Let us know in the comments.

Ted Wioncek III is an annual reporter for the Walt Disney World Passholdin’-D23 lovin’-DVC theme park, whose work has earned him a reputation as a “master of storytelling.” He specializes in theatrical reviews, food criticism, travel planning and double-blind Dole Whip taste tests. Ted lives in sunny Florida with his beautiful wife, Kimberly, and his adorable rescue beagle, affectionately named Professor Indiana Bones. You can contact him at TheRealTraderTed@gmail.com. You can also enjoy their tips for visiting the parks on their YouTube channel, The Disney Passport. 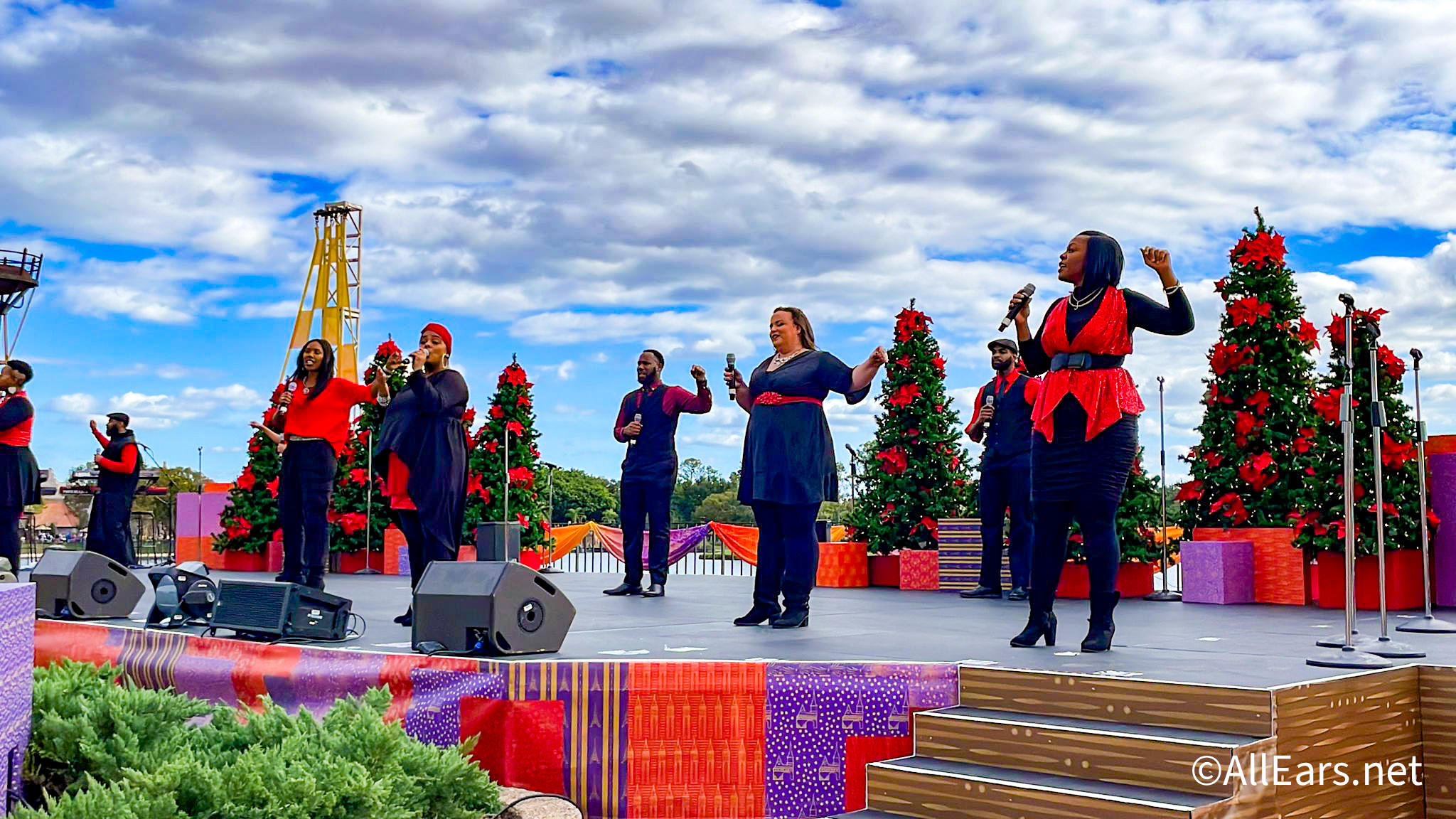 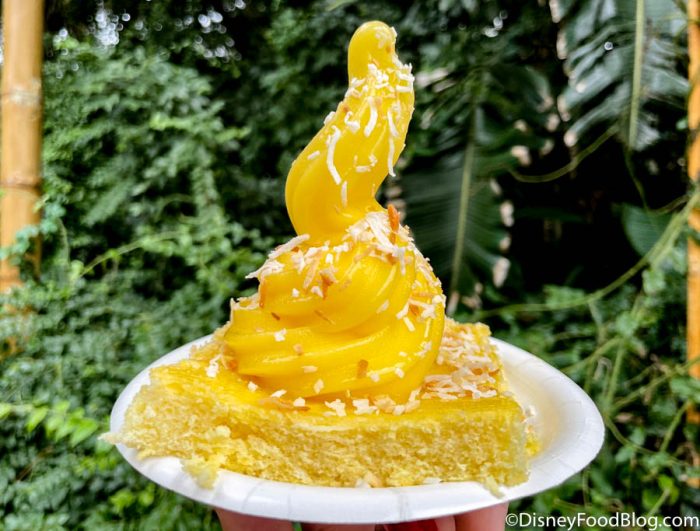 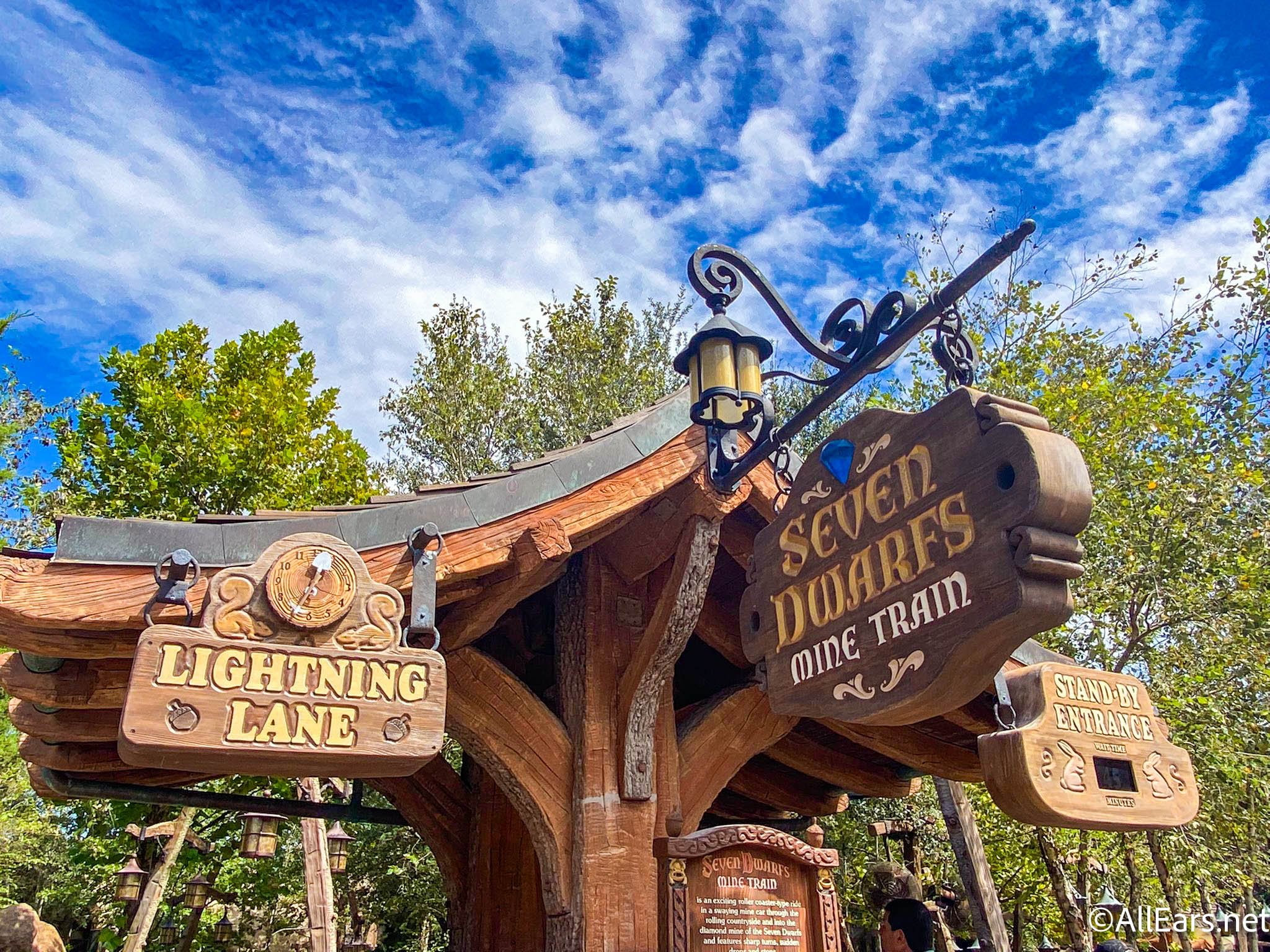 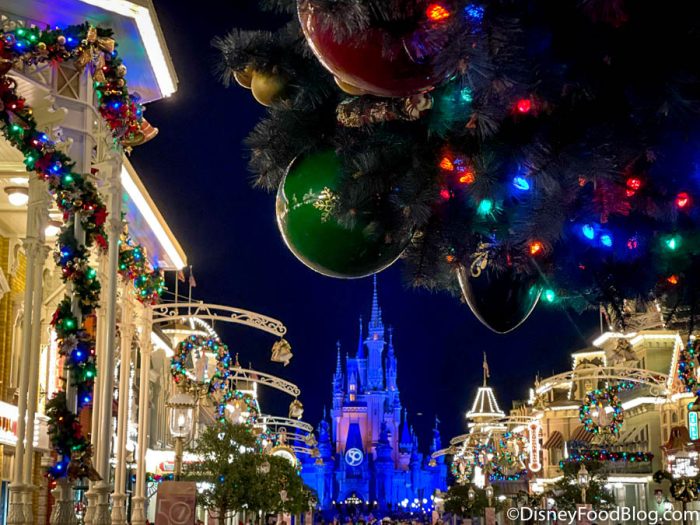 8 hours ago
Check Also
Close
Featured Posts
PHOTOS AND VIDEOS: All the entertainment you will find at the EPCOT Festival Festival
3 hours ago

If Loving Disney World’s Dole Whip Cake is wrong, we don’t want to be right.
5 hours ago

Will the Disney World holiday crowds disappear the week after Thanksgiving ?!
8 hours ago