The holiday season is still in full swing in the parks, with decorations and festive food everywhere. The week between Christmas and New Year can be very busy at Disney World, so let’s take a look at this week’s waiting times!

The wait is still pretty high in the Magic Kingdom! Peter Pan’s flight had an average waiting time of 64 minutes, Jungle Cruise also had a 64 minute wait. i The seven-dwarf mine train was 80 minutes away.

As we have seen in recent months, Frozen Ever After still has the longest average wait time at EPCOT at 92 minutes, while The test track lasted about 68 minutes, i Leaving at 45 minutes.

And, as usual, Step flight had the longest average wait times in Animal Kingdom, entering around 129 minutes. Then The trip on the Na’vi River averaged about 65 minutes, i Kilimanjaro Safaris had an average wait of 61 minutes.

Which trip would you not wait more than 30 minutes for Disney World? Let us know in the comments!

Join the AllEars.net newsletter for a free listing of our Magic Kingdom attractions ranking! Click here to get started! 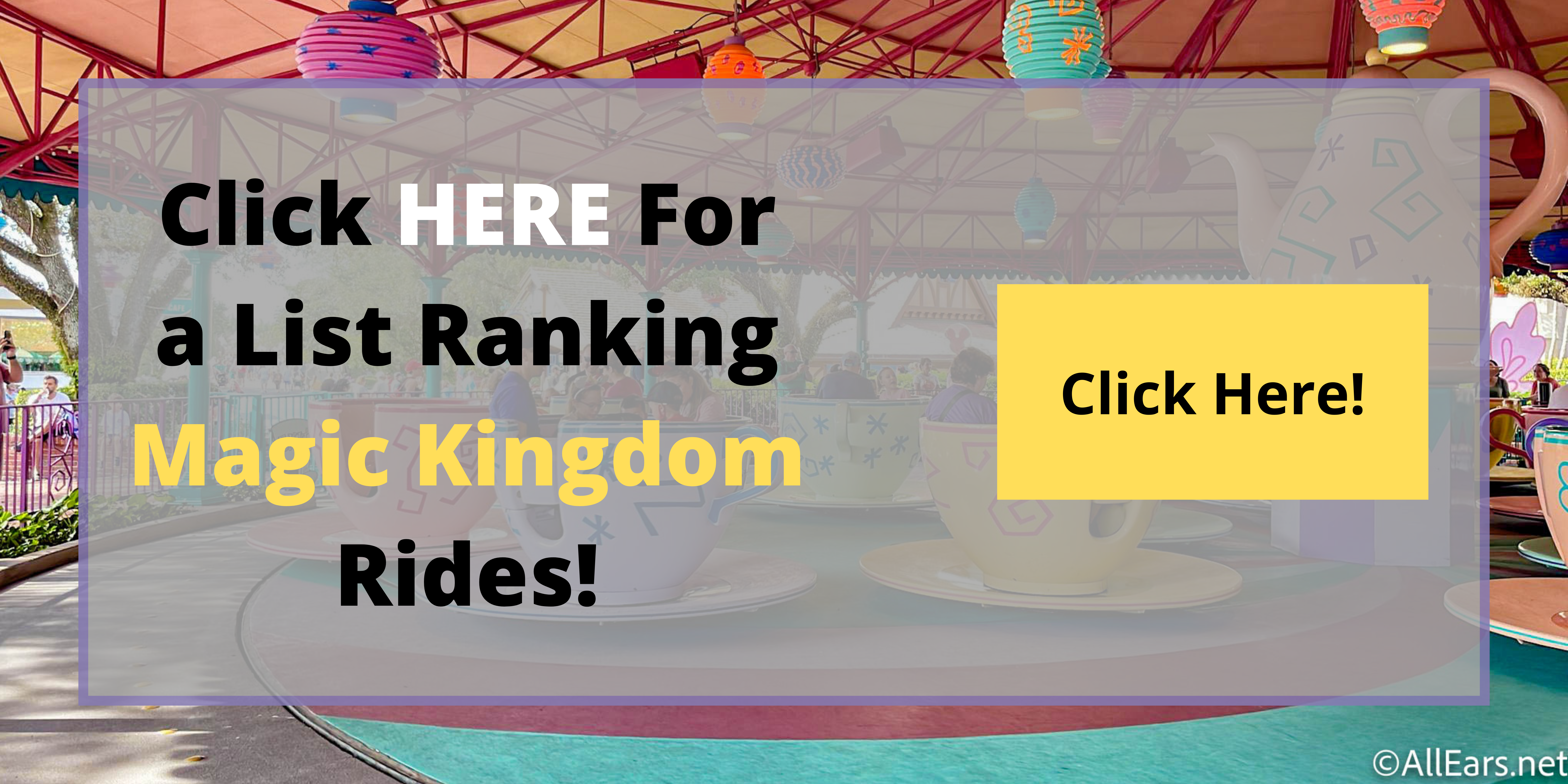 What You Need to Know About Replacing Disney's Magical Express