#MusicMonday is the hashtag I’ve been using for quite a while to share music recommendations from up-and-coming artists. Always fresh, and always different, trying to look for trends before they become one. You can check March’s review for more music.

This month we get a sample of the current state of some popular genres in their respective parts of the world: Latin Pop, British Indie Rock, and a sprinkle of American Surf Rock. Let’s have a listen, with a word from the artists themselves. 3

Looking for an airplane

Friend of the camino

You will be happy

From La Guajira, Colombia, we begin this month’s offerings with an uplifting Pop song that can carry us through the roads that are never easy to walk on:

“The song Esperanza, is the result of my own experiences and, it is a message that I consider the world needs at this time, to strengthen faith … to be filled with hope and with strength … To be able to follow the path 3

This is a song that I composed and matured in several stages… (it rarely happens to me). Recently, I started to review it and I felt that this was the right moment to sing it… it is a song that I personally love and I hope it feels so much, as I have felt it, singing it! “ 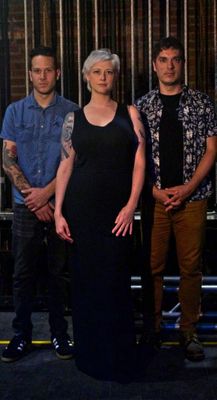 I put my head between my knees.

I couldn’t help but beg you please.

They can all see it on my face.
I hate it shows I need some space.

No, we could never be the same

I’m not even sure who to blame.

“Lyrically, the song is based on a toxic relationship, an unnecessary public embarrassment (I’d rather not go further into). A real learning experience and something I hope no one ever has to go through. The overall message is, having a sister and even a being son, how could you in good conscious treat a woman so poorly. It was an unfortunate event. “ 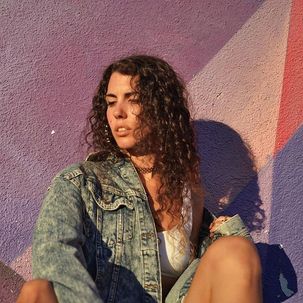 This is a lethal weapon

You can be without sin

I missed the respirator

Ya can not support

Ya no puedo evitar

More than a minute

Contribute to your sin

Taking about unpleasant experiences, our next singer / songwriter from Barcelona, ​​Spain brings a Pop Electrobeat Emanating cluster of sensations from a circulated, enveloped, and definitively closed environment:

“I did the song during the quarantine, when we were trapped in our houses, and kisses became a weapon. That’s where the title comes from. 33“ 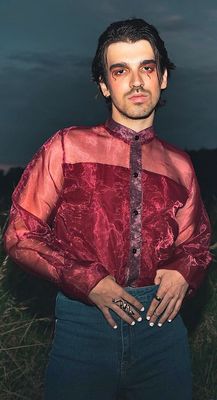 Back again in Colombia, Medellín to be exact, let’s give a listen to a catchy Pop song about feeling estranged from your own past:

“This song is inspired by the music I listened to when I was a teenager, I was a very Disney kid, I grew up listening to Demi, Miley, the Jonas Brothers. I miss hearing those sounds now. I wanted to mix that Rock / Pop with current elements that would make it feel fresh.

My album is based on a big heartbreak and this song opens a new chapter in history, it is the closing of this cycle. “ 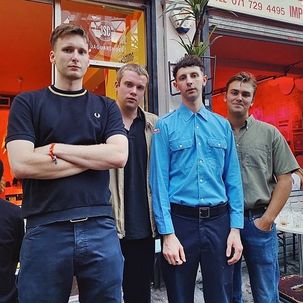 Patience
My friend
You’ll do fine
In the end

We now move to South London, England, for an Indie Rock band that’s only average in the name. Let the groovy bass line build the message of hope:

“The song’s lyrics are written in 2nd person but are mostly mental notes / do’s and don’ts to myself or a friend about trying not to worry too much. It’s intended to be a song about the ups and downs of life and how even through all the pain and worry, everything will be okay in the end.

I used the comparison between rubbish shop bought fish & chips and a proper old English fish shop fish & chips to summate those feelings. “

Marseille – Forget It All 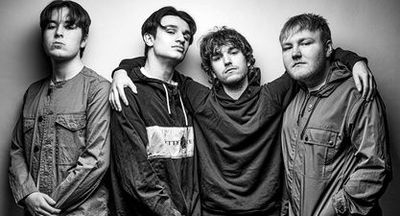 From up north in Derby, England, this track, while taking you back to the 90’s BritPop sound, will make you remember those people you know who are stuck in their ways and aren’t willing to change for the better:

“It’s written about a past relationship of someone not seeing the bigger picture and no matter how hard you try to help them they’re stuck in their own ways. Even though you’re looking out for their best interests.” 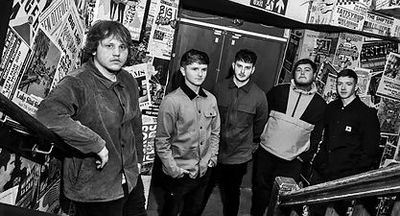 These streets are mean at night

Everybody’s looking for a fight

All those husbands and wives

Are not coming home tonight.

We end this month’s UK tour in Merthyr Tydfil, South Wales for an acoustic ballad about finding a way in today’s tough cities:

Listen to them and much more on the complete Playlist

This May, Ari Elkins Is Bringing 'Soundtrack Your Day' to Spotify Live Alongside Seven Other New Shows - Spotify